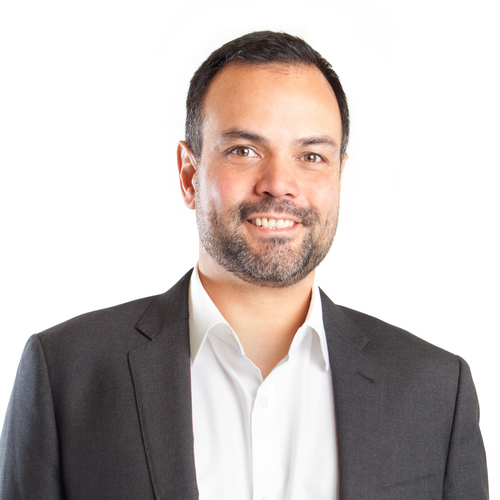 Rich is the CEO of SIYLI. He was previously the director of executive education and people development at Google, where he was also one of the first SIY teachers.

Rich previously founded Wisdom Labs and has also served in senior roles at eBay, J.P. Morgan Chase and Bank of America. He received his PhD in Psychology from Columbia University and is a frequent contributor to the Harvard Business Review.

Rich was trained as a psychologist and received his Ph.D. in Counseling Psychology and M.A. in Organizational Psychology both from Columbia University. Rich received his undergraduate degree from the University of California at San Diego. He lives in San Francisco with his wife and son.