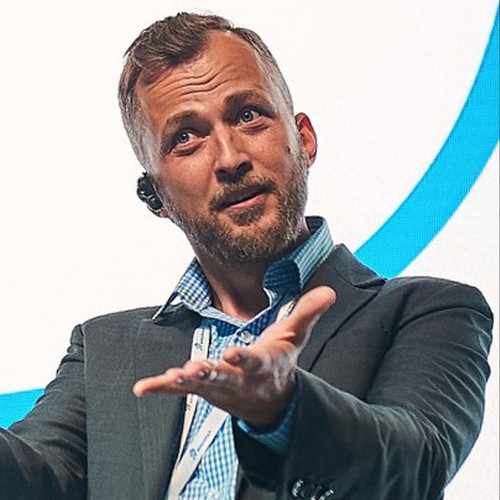 Marko Lepik is a coach and consultant with prior experience in strategic communication and systematic approaches to mind-training.

During the first half of the last 20 years, Marko Lepik worked as the head of PR for the Estonian Ministry of Justice, the Director of Communications of a political party, an adviser to two defense ministers, and a managing director of a nonprofit.

Over the past decade, during the short periods he has not been busy studying the legacy of ancient contemplative traditions in Asia, he has been working with ICT-companies, public agencies, and nonprofits as an independent consultant helping them solve organizational challenges. He is a dynamic public speaker with experience in academic lecturing and on-screen TV hosting.

His hands-on immersion in traditional mind training practices over the course of 10 years, a small part of it also as an ordained Buddhist monk, coupled with his exposure to the inner workings of complex organizations, naturally gravitated him towards SIY. He believes SIY has a good chance of bringing essential mental hygiene tools to the masses due to its careful reliance on scientific evidence and secular language.

Marko Lepik studied Management & Governance at the LSE (UK), Duke University (US), NPS (US) & University of Tartu (EE), resulting in MSc and MA degrees. He considers himself a hobby-anthropologist who finds his way around in 4 to 8 languages to varying degrees. He has also had a few years of instruction in traditional West-African percussion music.

Adapting obscure concepts from Eastern thought into the secular language of the West to benefit the communities of the Occident has become one of his driving passions.